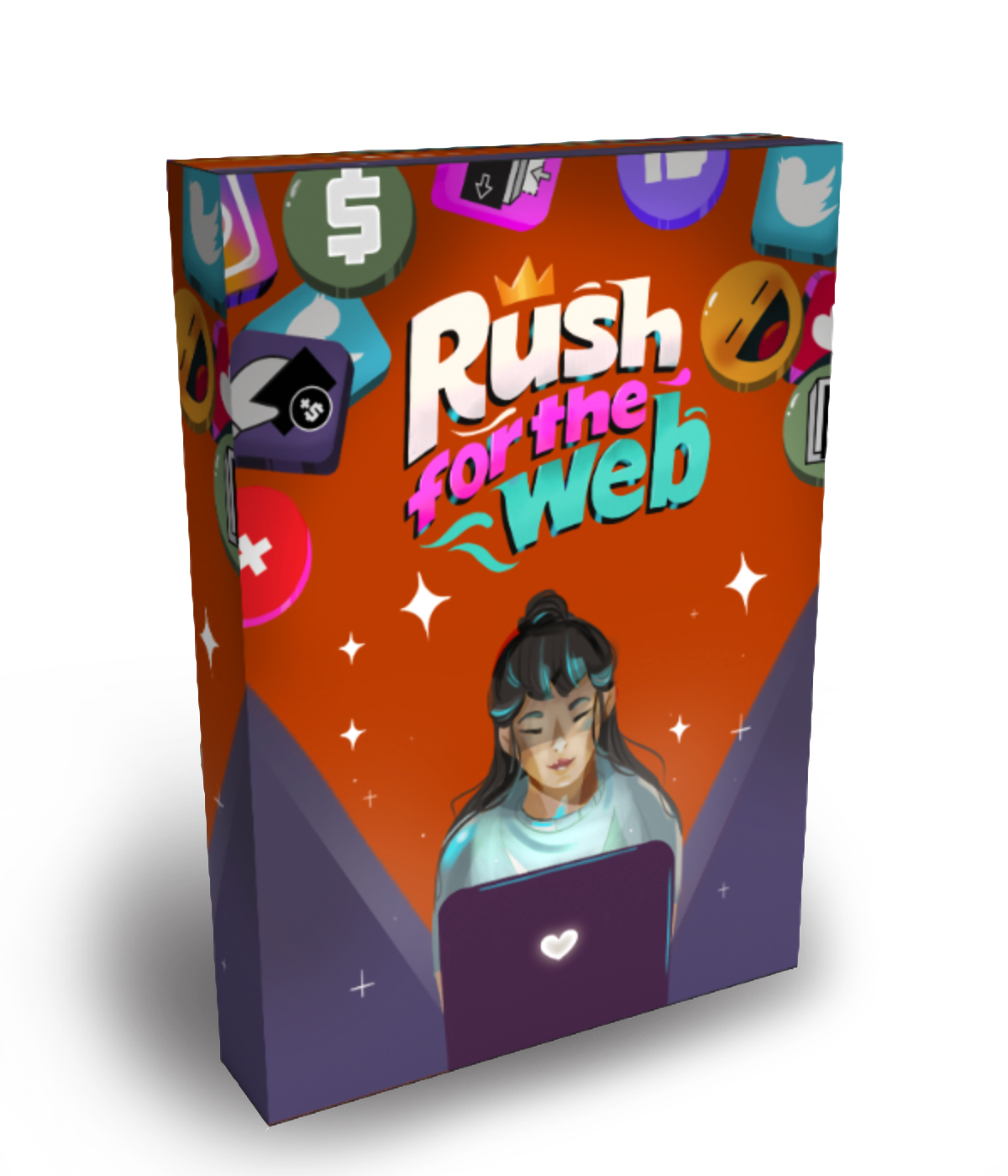 Play on TabletopiaPlay on Android

Rush for the web is a game on web-monetization that educates players around the basics of the concept by simulating some practical examples of monetizing content over the web through its gameplay by assuming the role of a creator.

In this game, players assume the role of a creator persona and attempt to release a project and monetize it simultaneously over the web. The simulation navigates players through a series of situations where they have to make critical decisions that have a lasting impact over their monetization journey. 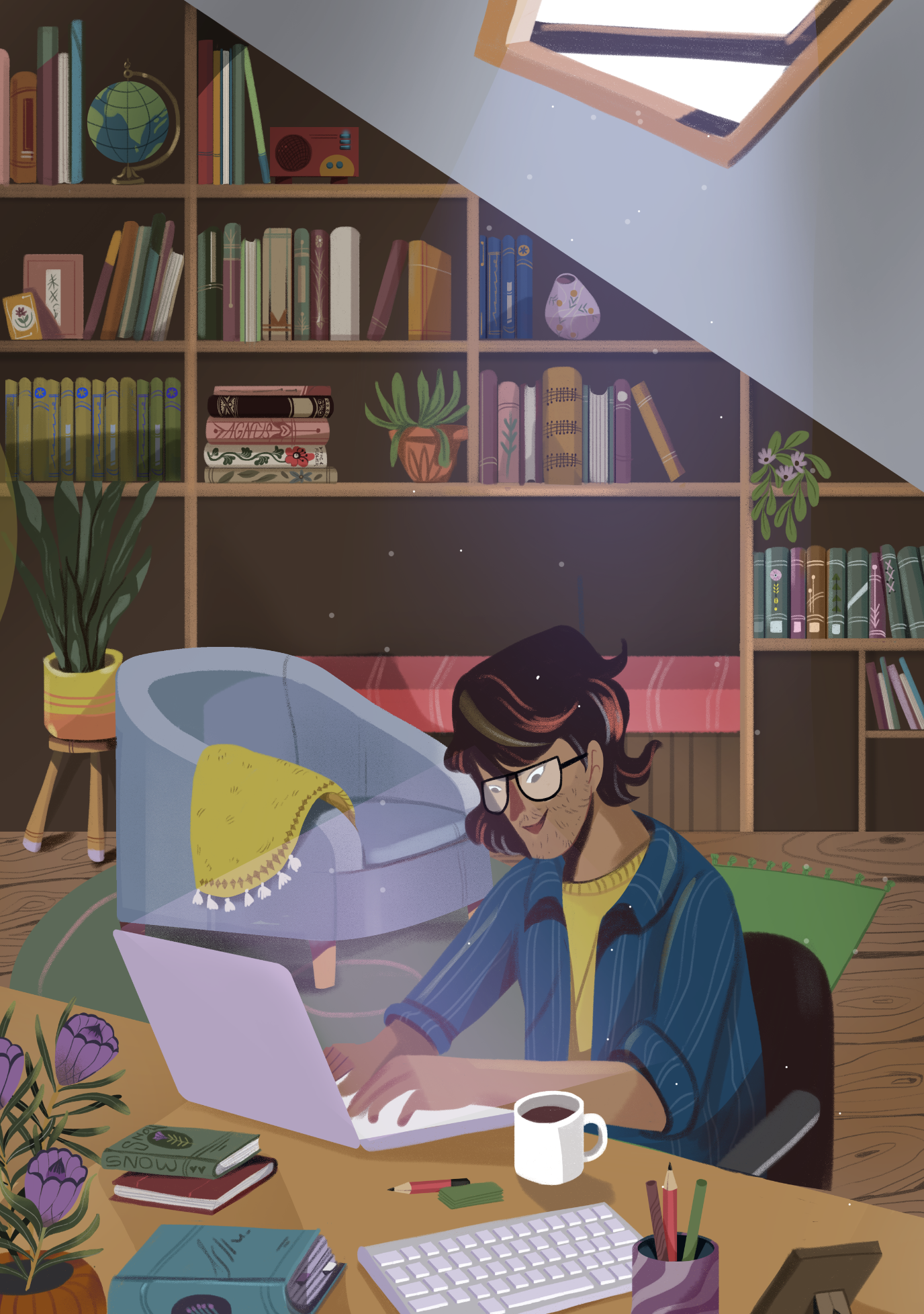 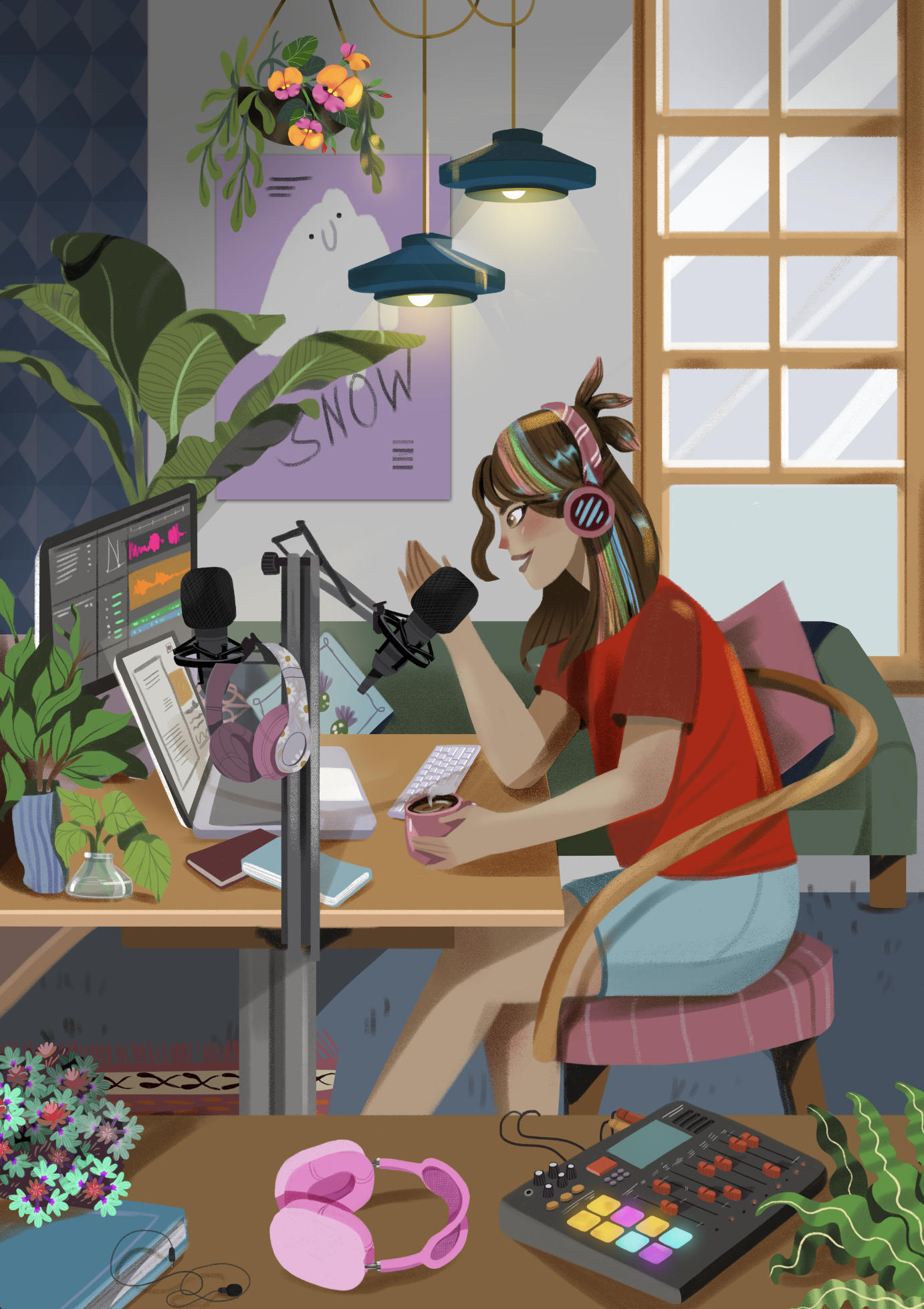 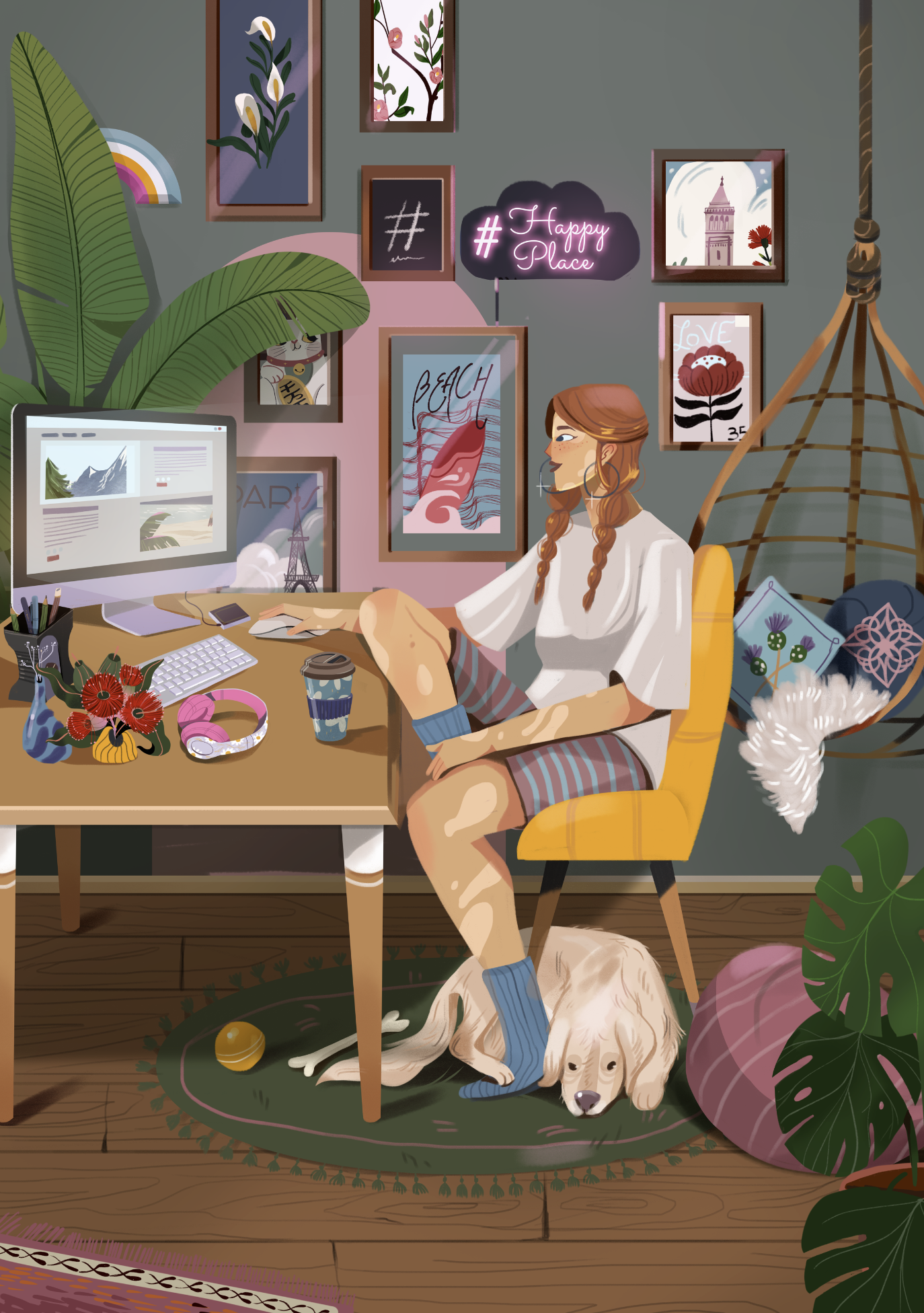 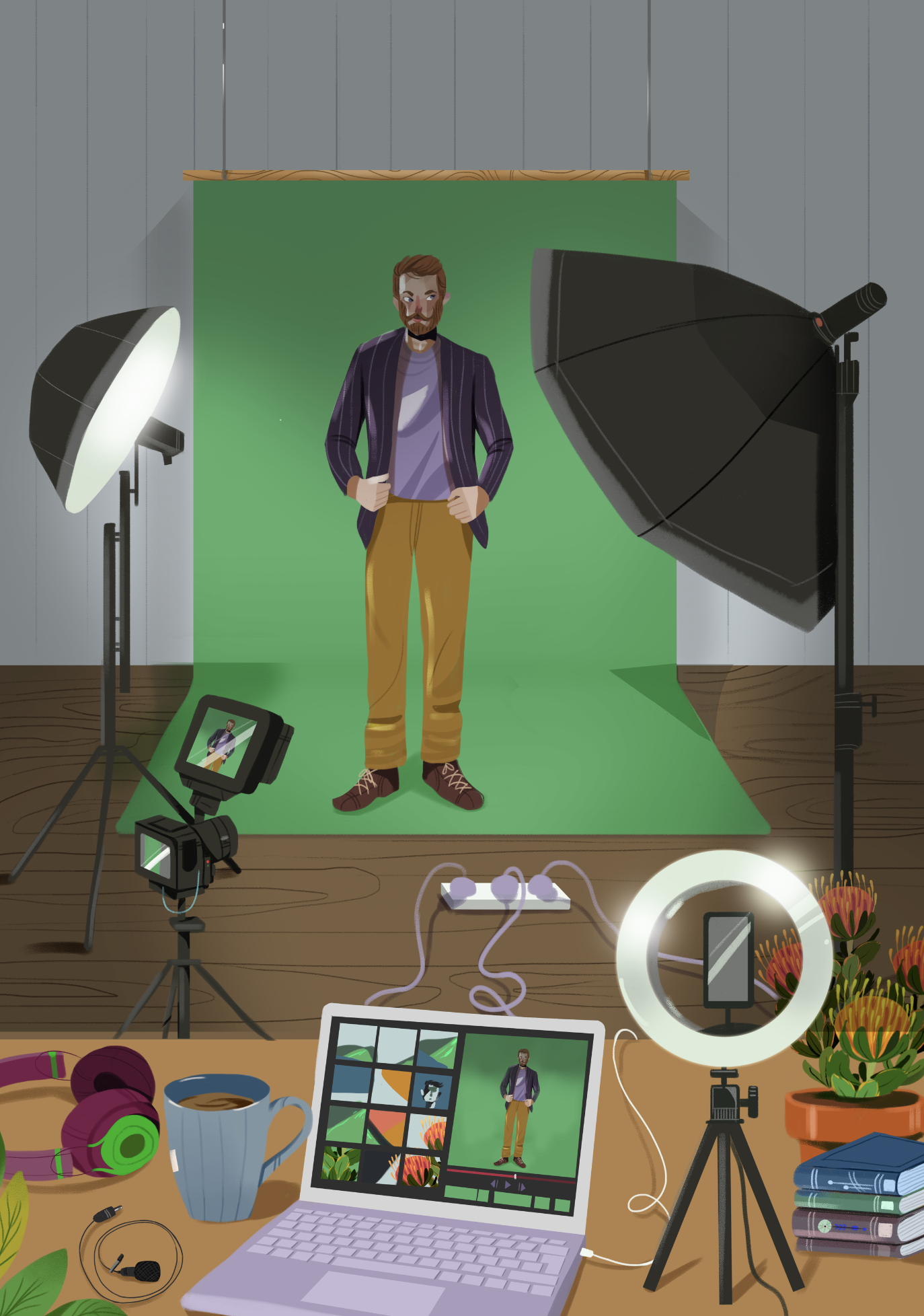 “Rush for the Web” as a Toolbox for Remixes"Rush for the Web" considers itself an open project. All content, the game design, the rules, the illustrations and the layout files as well as the source codes for the electronic components are available under open licenses. In an educational context, "Rush for the Web" can also be used as a "creative kit" to create new content and encourage a creative process. The individual resources can be found below.

Except where otherwise noted, all the illustrations in the game Rush for the Web are licensed under Creative Commons CC-BY-SA. When using the illustrations, do not forget to credit our artist by copying the following:

If you use this material in your projects, we would be happy to hear from you. Please drop a message through our contact form.

Have some ideas to share or request to make? Reach us out through this form.

Fields marked with an asterisk (*) are required.
Thank you! Your submission has been received!
Oops! Something went wrong while submitting the form.